I Am Eating Salami 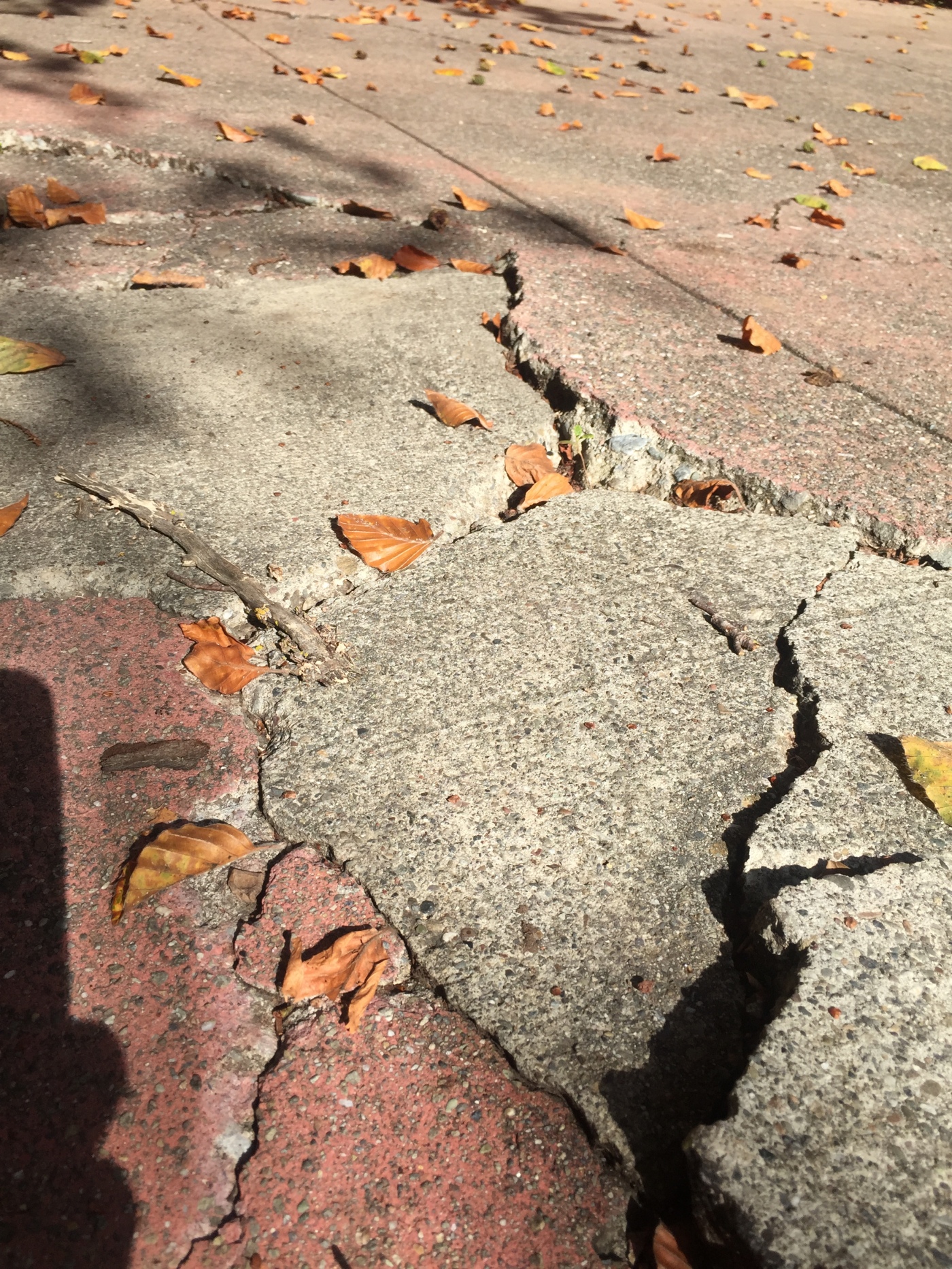 The perfect segue into the Election of 2016.  If Donald Trump wins we’ll all be eating salami.  If Hillary Clinton wins we’ll go on eating whatever we were eating before.  I think the Trump supporters just want us to all join them at the table and stop putting on airs.  OK, I admit it, I’m having two different kinds of salami (they call it salumi here), by choice.  And smoked gouda with some pretty good Zinfandel.  Yeah.  I seem to be the bad guy?  I don’t know…I care about women.  Wait, that’s what Trump says… OK, how about this, I’m open to criticism?  So, how well do I score on the Fact Checker with that one?  Because Trump has shown us that you can say anything…  Here’s how I check out:  I’m open to criticism as long as you put it into terms I can support (my logical structure), and you present it in a diplomatic way (stroke my ego while shattering it).  Is that too much to ask?  Frankly, or salamilily, I do think that I’m worlds different from Trump, as I push my way through paperwork and sales calls to try and grow my own real estate empire.  Um, I’m not a politician.  Wait, he says he’s not either.  He probably says he’s not a liar.  What am I supposed to do, say that I am?

My active, always-on spellcheck tried to make “salamilily” into “Salami Lily.”  I bet Trump called somebody that sometime.  Sigh.  Truth has a hard time in an environment where people are being regularly abused.  Or maybe it’s humor that has a hard time.  Or maybe…what if people have been being abused for a long time and we’re all just trying to figure out how we make our way out of this smoky room into the sunlight?  I think so.  In that case Truth is really about something called integrity.  And I have a question about that.

Just now I’m sitting at a bar in a tapas restaurant with a whole bunch of other people from Berkeley who have lot’s of apparent character.  They aren’t looking around trying to figure out whether to pick up on someone, no, in the afternoon glow at 4:35pm I’m with the Berkeley geriatric crowd.  These people are charging into their older years full force and full of purposeful talk.  It’s almost a 1960’s Madmen feeling of camaraderie in which I don’t participate.  Or maybe I do.  I predict in 15 years my kids will be out of the house, my mom and my wife’s mom will be in a stable place, and I’ll have quit my job and so will my best friend.  So me and him and my wife and his wife can come here in the afternoon and have chitty chatty about the new condominium towers in Berkeley, the fall of the Russian and Chinese empires, the virtual worlds that have consumed all the have-nots, and maybe, if I’m allowed to temper the mood, the diminishing world of ours in this tapas bar, in the late afternoon, in the fall sunshine, at 4:35.

Maybe.  I hate to be a harbinger of things that no one will hear, but one of us will have suffered a change of life that will throw off the others.  Even if it’s just an unremitting sadness of heart.  And another one of us will be looking far beyond the confines of this little bar.  The other two will be trying to figure out what the f*ck is going on.  And the Trump supporters won’t actually be gone, they’ll be in the virtual worlds doing stuff.  And I hate to pop your bubble (if I am, which I’m not, because you either already agree with me or won’t listen…unless you are that odd person who actually keeps an ear to the wind and a foot across the threshhold) but that stuff will actually matter in proportion to the amount of passion and luck those people have, not their presence in the virtual world.

The virtual world will be so blended with this one in fifteen years that we’ll wonder how the two were considered separately.  So, I’m all wrong about the have-nots because they’ll be marginalized in all Worlds, even if they elect a president to try and represent themselves.  The best they can hope for is to try and change the dialogue.  And that matters…  OK, sorry, it’s not that I lied, just that I got carried away, made an assumption that just because someone goes into a virtual world, and just because the virtual world is where the power resides, that someone who goes there becomes powerful.  Nope.  But give me one shred of Hope to hold out to those of us who don’t want to see other humans lose every last part of dignity: of those who disappear into a virtual world some will prevail there when they failed here in the bricks and mortar, de-industrializing, AI-got-my-job real world.  After all, the AI lives in the virtual world so at least you’re taking the battle to it on its home turf.  At least you’re meeting the adversary unblinking.  There is something to that, you know.  Let me whisper it to you: it’s called Meaningful Work.  Because all work, in a world where less than 1% produce food, is make-work.  So, make work that means something to you.  Why?  Because then you have many advantages: you’re moving, you’re engaging, you’re building and you’re giving.  The worst possible thing, in America, is to be prevented from doing those things (otherwise known as pursuit of happiness).  So go go.