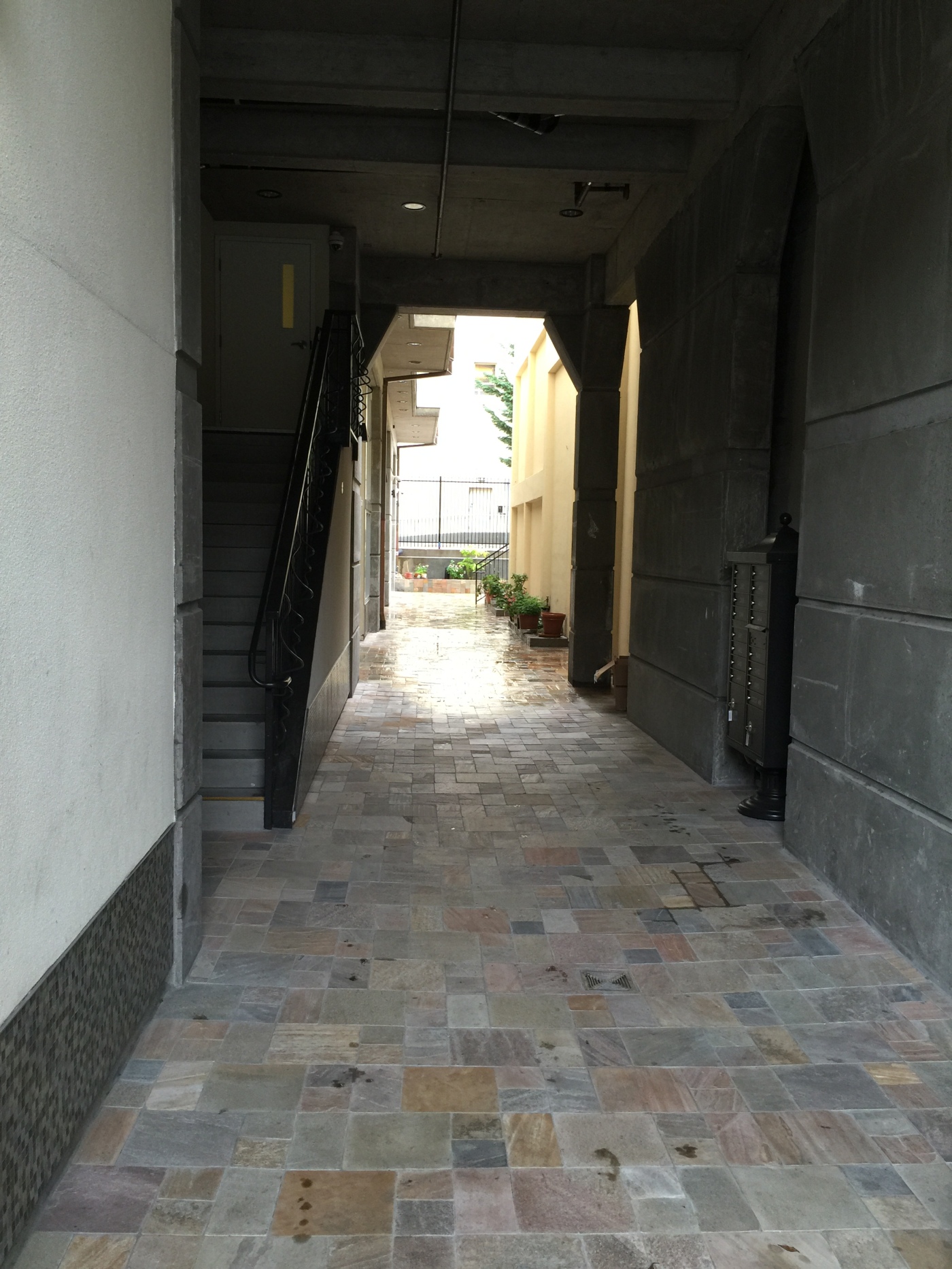 I feel so much better.  Sitting down with my kids at Namaste Indian cuisine listening to the soundtrack of the latest Ballywood release, finishing a small cup of Peets coffee.  Finished.  The beat goes on.  My kids eat and read and burp.  Now my son reads over my shoulder, trying to delete what I’ve written, and, upon being told to keep his hands to himself, concludes that an alien has taken over his father’s body.  Now I feel out of breath from arguing with him…

There’s a movie I want to be really good, London Has Fallen. They probably advertise it on the sides of buses, I’m guessing, because fans rate it almost a perfect five stars while the critics Fandango surveys give it 28 out of 100.  Experience indicates that means it’s a bad movie.  Saw it.  Was what it promised.  Wisdom from main character to bodyguard: “I never criticize my children,  just teach them to treat others as they would want to be treated.”  There you go.  As long as you can twist that into killing lots of people who get in your way you have a morally intact action movie…”Thank you so much for shooting me, that was just what I deserved.  Glad to be of service: I would appreciate the same in return if I were an enraged terrorist…”  Take note, if you read the Magicians series (is this a spoiler, or just a general characterization of the weird vegetarian god?) of Umber wiggling his goaty body eagerly in anticipation of being killed…  So it does happen, at least once in the history of literature (does Socrates count as an example also?).  All right who knows maybe there are legions of heroes asking to be killed (Martin Eden, The Awakening, both about heroes who come to themselves and then drown themselves on purpose…).  Wait, my point was meant to be that those terrorists in London Has Fallen surely didn’t want to be killed, but the tidal pull of our morality is strong, the deadly and apparently deranged Other, so scary that it’s easy to be drawn under.  Yet wait again, they were revenge seekers, and that is classically an end in itself whether the seeker of revenge lives or dies the cycle continues until it burns itself out.  Maybe the US President quoted in the movie actually would want the same treatment if the roles were reversed (If I’m nothing more than a tool for revenge then put me out of my misery)  Wait, he actually did make his Bodyguard promise to do exactly that.  When we’re willing to give up our lives things become so filled with potential.

And now?  The coffee has worn off.  A couple of weeks later it’s late afternoon.  I kind of had a nap and I’m here again in this quiet room I set up for writing.  One problem with this setup is since I always write about whatever is in the moment, that’s going to pretty much be me sitting in this room, right?  But isn’t a monk supposed to sit in a cell, a meditator sit with closed eyes, mystic use whatever is present even when not a lot goes on?  That’s right.  And this monk just at a cold linguica sausage.  It seemed like a good idea at the time.  Now I feel like I can’t get enough water and air and standing and stretching to get all that orange grease to…do whatever it’s supposed to do.  Late afternoon, no coffee, orange grease…a miracle I’m still writing.

How about this.  I’m noticing this weekend every dad at gymnastics, soccer and the school band performances looks and acts just like me.  Not one or two of them.  All.  They talk sardonically to their buddies, look furiously at their cell phones, talk too loudly to their children so that everyone around them is offered the chance to overhear their worldly wisdom, even stand around looking forlorn and gray.  Weird.  Are they all exactly fifty, neighbor-challenged, tired from dealing with kids who no longer think daddy knows everything, and looking for what happens next in their lives?  So much for being distinctive and unique because I have a feeling these men are indeed all in roughly the same place I am.  Berkeley Dads with time for kids.  Kind of cute.  Much cuter with coffee, or with internet that works well enough to look up the word “linguica.”  There, finally.  Bad spell-check, underlining a properly spelled Portuguese sausage.  OK, I’ll forgive you because you helped me spell Portuguese, and OK.  And just thinking about drinking coffee tomorrow morning makes me fell better, sausage notwithstanding.

Kent Mitchell is a Real Estate and Design professional, molding living spaces, reflecting on moments in time. Shaped by the process.